The average price in the market is currently from 15.000 dirhams to 7,000 dirhams
And who determines the final price of the car, its condition after its detection, and its defects
Tip: Do not buy a car until it is revealed in the service center, the final price of the car
So that they are not taken advantage of by sellers
This is an indicative price so you don’t get scammed 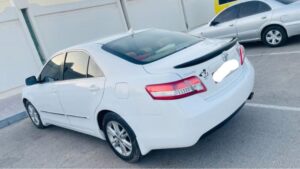 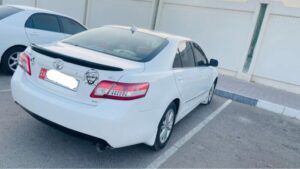 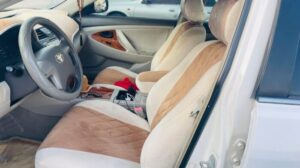 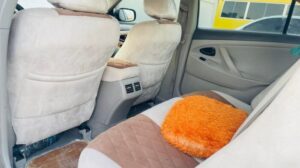 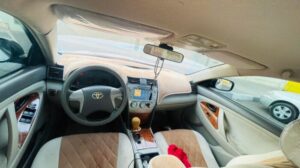 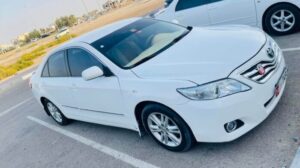